Are proofreaders bourgeois, and does it matter? 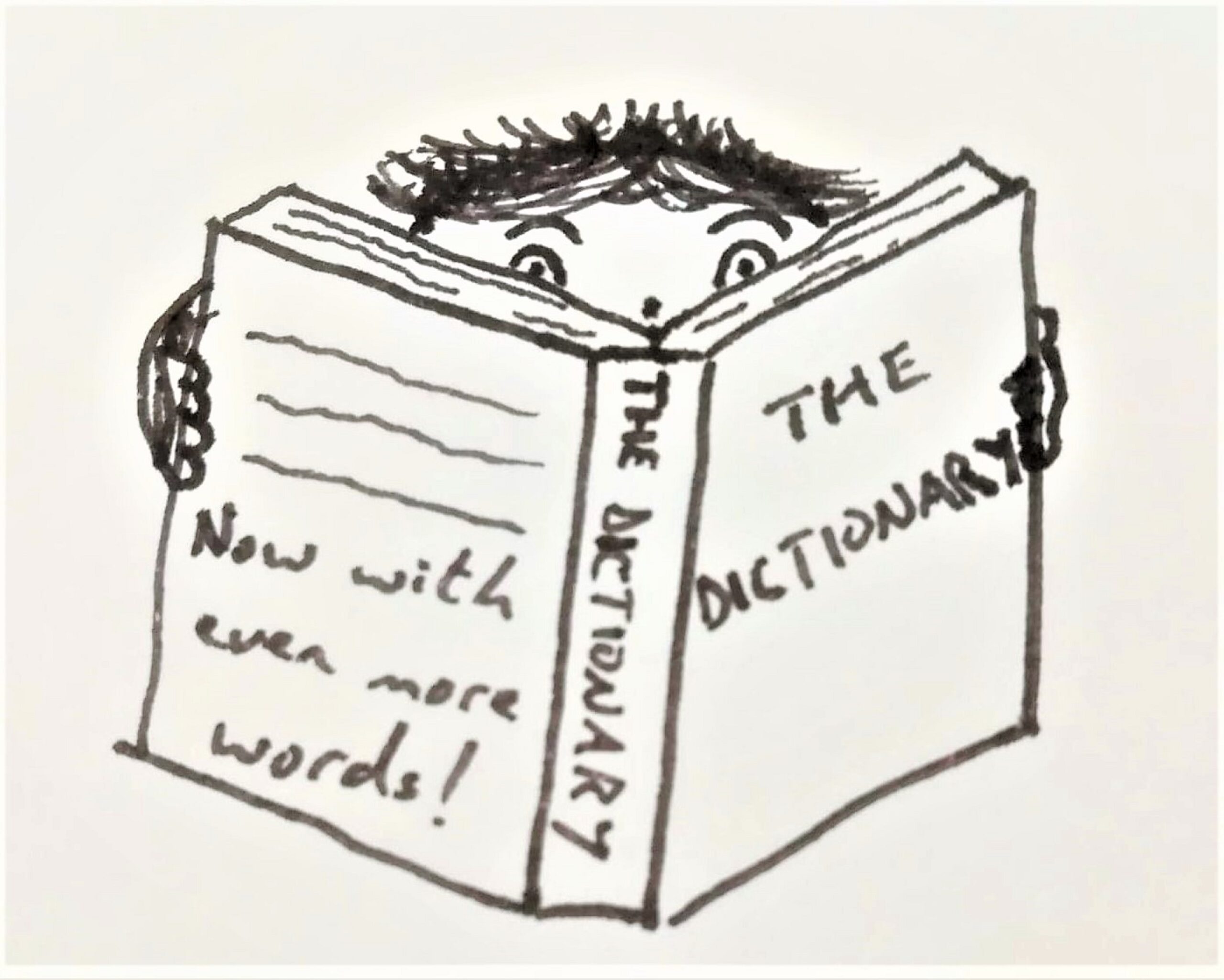 One thing is clear. To be bourgeois is a bad thing. It is usually a term of abuse. Very loosely it means middle class. A lawyer or doctor is bourgeois. A middle manager is bourgeois and so is a teacher.

But are proofreaders bourgeois? What about copy-editors? Well, probably, yes. They are branded as publishers, and publishers are irredeemably bourgeois. A publisher may be as poor as a church mouse but he or she is bourgeois.

A hundred years ago the middle class, the arrivistes, were branded bourgeois by the aristocrats.

They were uncivilised, uneducated, rough-mannered oafs. They didn’t shoot, fish or hunt. And they said handbag not bag and used fish knives and forks. Just not one of us. Who are his people? God, he asked for the toilet and did you see his shoes! (Shoes should be either ridiculously old and scruffy or from Jermyn Street and polished.) However successful, they were thought vulgar.

But by the time I was at university things had changed. If you were aristocratic you disguised your accent and said you’d been to Slough comp, not Eton. To be upper class was social death unless you were at the right Oxbridge college. Publishers, copy-editors and proofreaders come from both sides of the tracks. Very few are aristocrats, however.

But to be bourgeois was still a problem. Aristocrats wouldn’t brand you bourgeois. But ironically proletarian Marxists would. Suddenly, you were a class traitor. You had betrayed your working class roots by climbing the ladder. You were badly read, narrow, and had no love for the arts or the right music. Of course, Marxism was popular in the sixties. We all loved Guevara and hated America and carried the Little Red Book. But most went home to the Surrey hills and became lawyers.

So when you’re editing take care with bourgeois. Make sure it is correctly used in context. If it isn’t then raise a query with the author or publisher. If you’re proofreading check the spelling!